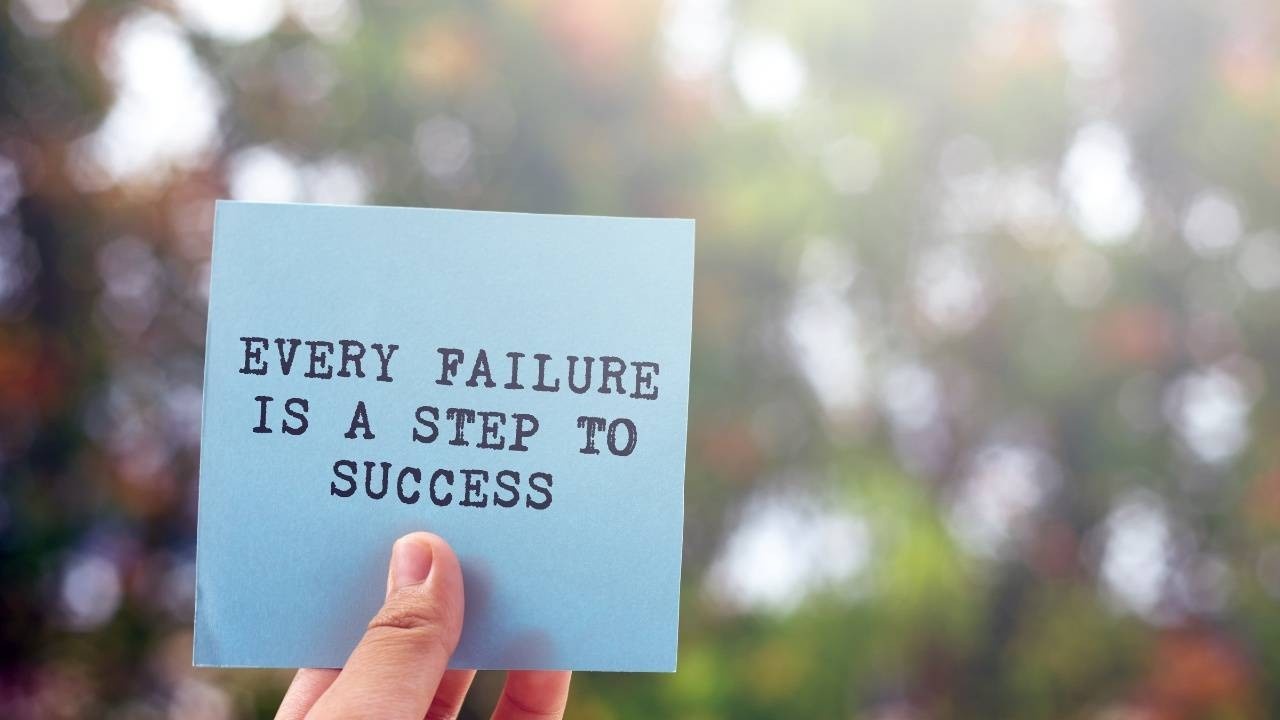 The 4 Minute Lesson They Didn't Teach You in School

Were you ever taught how to fail?

The truth is that we live in a culture (especially in America) that is wired to win. As a child, we learn through sports, activities, and in school what we need to do win, and consequently, that consequences await you when you don’t (i.e., make the grade, steal the show, pass the test, etc.).  And so, as adults we carry the same mentality into our work lives and daily lives. The belief that tells us if we don’t follow the exact steps that culture tells us to take whether at home or at work, we are failing, failing is losing, and that is all B-A-D.

Behind the Highlight Reels

Have you ever thought about why so many of the inspiring stories you hear about inspire you? It’s because you have the chance to hear the “real” stories about how grand things came about. Their stories give insight on how success is built upon failure and they give you the courage and hope that there is more on the other side of struggle.  Whether it’s J.K. Rowlings, Bill Gates, Walt Disney, Albert Einstein, or Steve Jobs - these stories remind us of the bumps in the road along the journey to success and the strength they build within us. When you hear these inspiring stories of success, it’s not that these people didn’t fear failure, they simply had the courage to keep going. Fear avoids, courage takes the next best step.

That step of courage that comes after fear requires doing something. It might be doing something new or maybe or putting yourself out there again. The stories that leave an impact are those of the people that heeded the lessons of failure along the way and despite them, kept going. What they didn’t do is run from the possibility of failure or stop at it.

Babe Ruth once said, “Every strike brings me closer to the next home run.” Failure gives us the opportunity for two things: learn from it or launch from it.  The most important thing is not to let the fear of it hold you back.

Growth Happens Outside of Comfort Zones

If you have kids, a team, or a business, think for a minute today on how you can help them build their resilience and support them in their failures. I love what Mae Brayton, who has been teaching improv and standup comedy for years, once shared with me.

“When someone makes a mistake in an improv game, the best thing to do is get around them and clap and cheer because they put themselves out there. It’s scary to fail in front of people and to know that you are being supported is magical...if you're not failing on a regular basis, you're not innovating".

Our job is to keep learning and growing and to help others do the same. Growth happens outside of comfort zones.

One Step Further: Don't Throw in the Towel

Success and failure are on the same road. Oftentimes, success is just one step further. I took our kids to see an exhibit this past weekend. It was hot and sticky and everyone was tired. Just as I told my husband, “I think we’re done, let’s turn around”, he and one of my sons took a few steps and turned the corner, and there it was! The exhibit that prompted this trip in the first place...the main exhibit. My husband turned around and looked at me and said, “you see, babe, this is the metaphor of life we talk about ''.  So often, the success you're looking for is one step further.  Rethink throwing in that towel and turning around the moment you get tired.

Don't lose hope on your journey as you stand in the face of the fear of failure. You’ve done harder things before and you’ve come out stronger on the other side. Rather, be afraid of would happen, or what you’d regret, if you never tried. Be your cheerleader.  And don’t forget to create a safe place for people around you to failure, too.  Be their cheerleader, too.

Wanna stay in the loop?

Join the mailing list to receive the latest news and updates.Don't worry, your information will not be shared.

No one has time for SPAM. We won't send any your way. 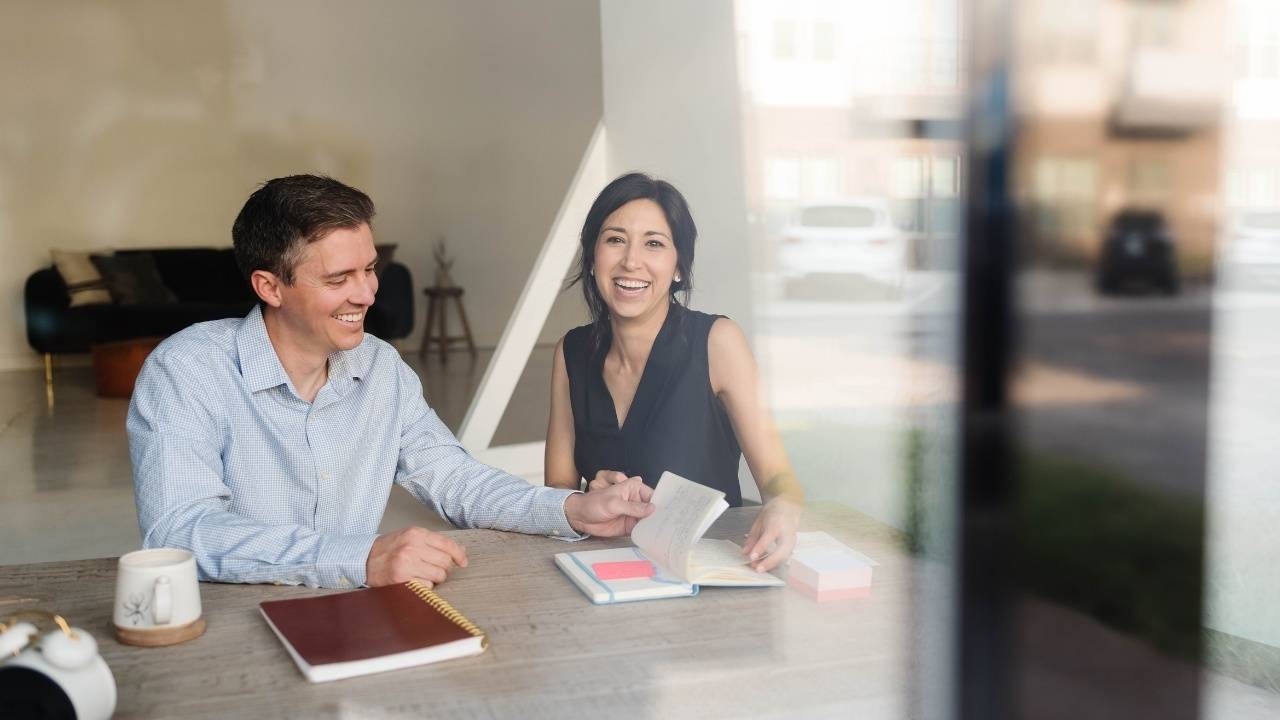